The Seishin-an Tea House is designed to promote harmony, respect, purity and tranquility. It is modeled after the sōan(literally, “grass hut”) style tea house, which is a small tea house that is unpretentious and rustic by design. Seishin-an is a little larger than a typical sōan tea room to allow both sōan and hiroma (large-room) style tea ceremonies.

The tea house was designed by Sō’on Yamamoto, a local teacher from the Omote-Senke tea school, in consultation with Eko Yamashita, an Omote-Senke grand master and abbot of Kōetsuji, a Kyōto temple known for its concentration of 16th- and 17th-century tea houses. The name Seishin-an (“pure-forest retreat”), was chosen by 14th-generation Omote-Senke headmaster Jimyōsai Sen, in part because the written Japanese character mori, from the name of George Morikami, is pronounced as shin in Seishin-an. Construction was generously funded by the Grimes Foundation, and was completed by master carpenter, Seiji Suzuki.

The tea ceremony (called cha-no-yu, sadō, or chadō in Japanese) incorporates strict etiquette, which serves as the foundation of its choreographed movements, and gives the experience its overall form and aesthetic. Participants are meant to involve all of the senses and experience a serene feeling of spiritual discipline, harmony and tranquility. 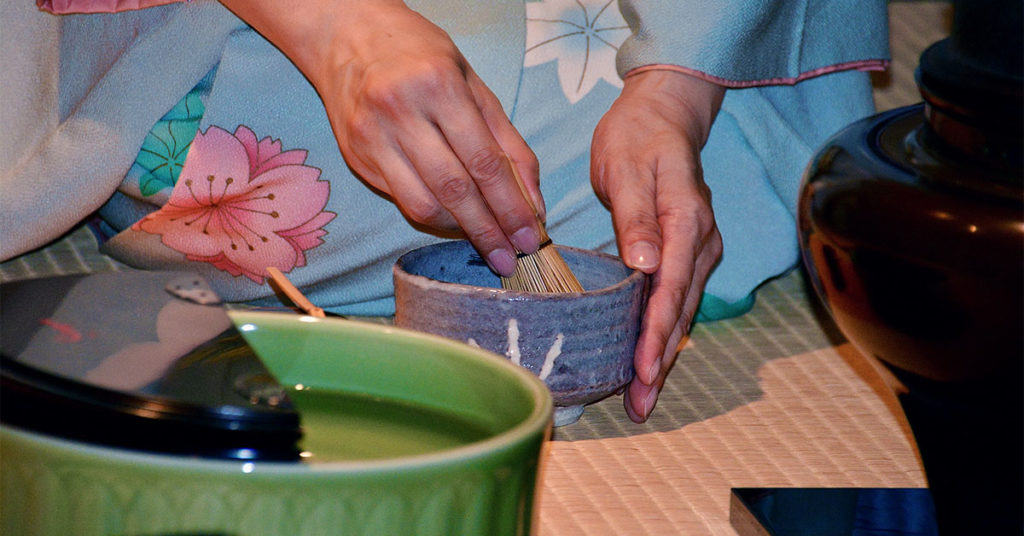 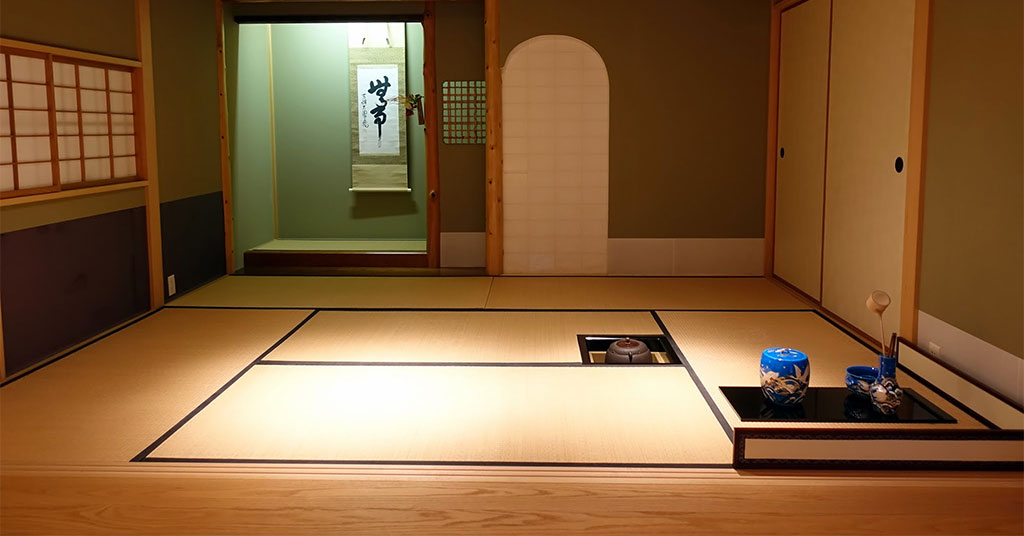 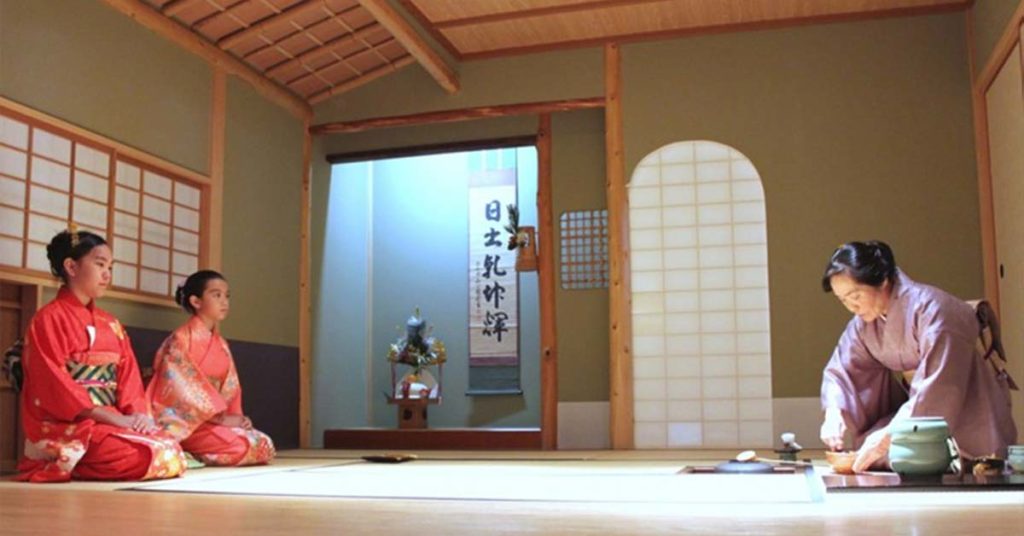