Hagakure: Book of the Samurai

Hagakure, is a window into the samurai mind, illuminating the concept of bushido (the Way of the Warrior), which dictated how samurai were expected to behave, conduct themselves, live, and die.

The original Hagakure consists of over 1300 short texts written by Yamamoto Tsunetomo, an 18th century samurai. William Scott Wilson has selected & translated 300 of the most representative texts and has translated them into an accessible guide for samurai. 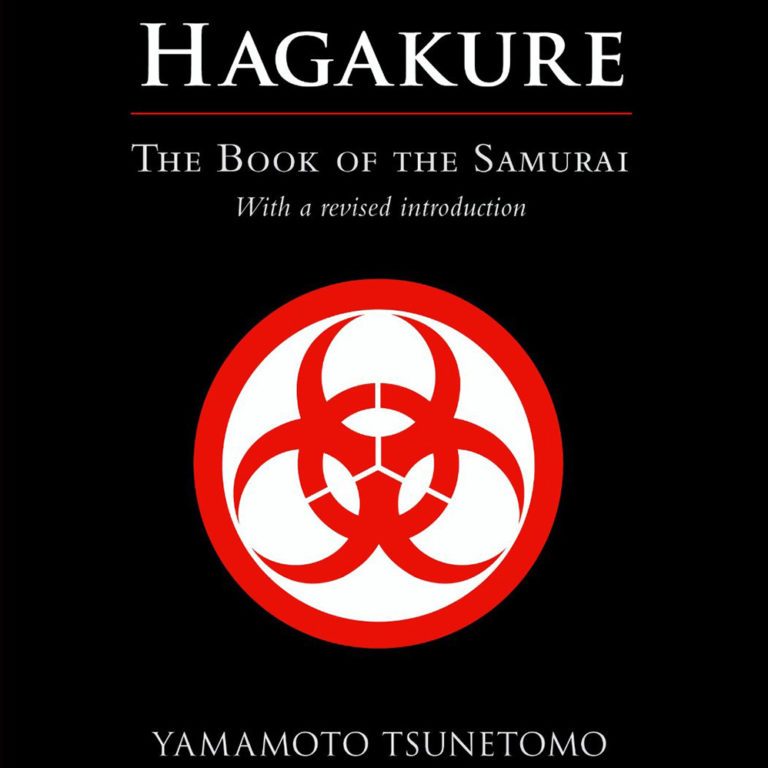