View cart “Yamato Colony” has been added to your cart.

Prepared By: the Staff of the Morikami Museum

Tetsubin are cast-iron hot water kettles originally made to appeal to the tastes of Japanese scholars and amateur painters called bunjin but quickly gained popularity among the Japanese populace as a whole in the 19th century.

This book, featuring over 80 kettles, is the exhibition catalog for a show featuring tetsubin that appeared at Morikami Museum and Japanese Gardens in autumn, 2008.

There is a nine-page essay on the history and appreciation of tetsubin, about which almost everything one might assume is false. Although ancient in appearance, their visible signs of age are the result of artifice, not neglect or mishandling; although associated with the Japanese habit of drinking tea, their development occurred as the result of criticism of principal tea-drinking practices of the day.

Elegance in Iron is the most important treatment of on these enigmatic objects since P. L. W. Arts’s Tetsubin: A Japanese Waterkettle of 1987. 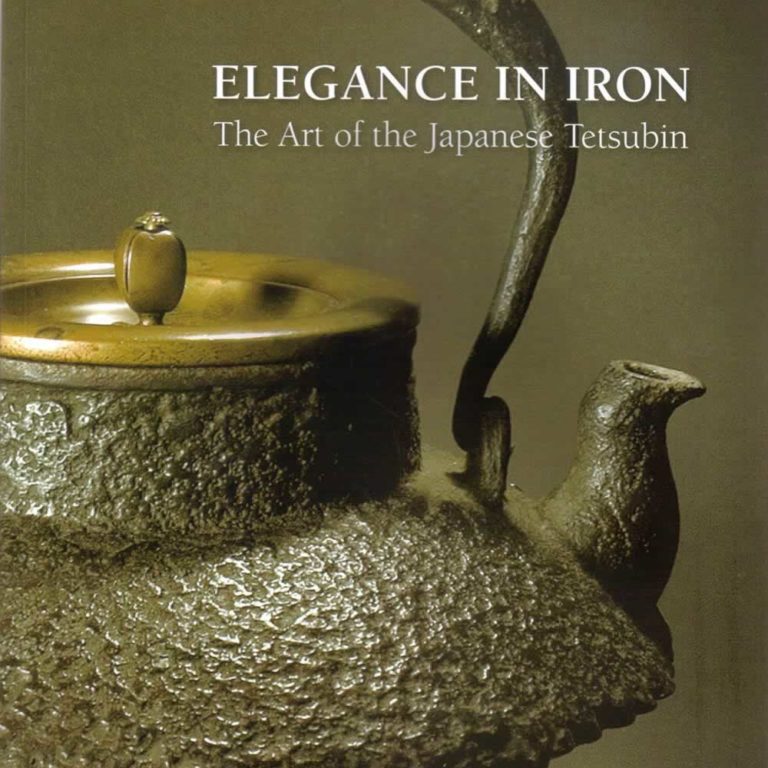