Leaving Manzanar for the Great Unknown: Book Talk on Clark and Division

To mark the anniversary of Executive Order 9066, which led to the mass incarceration of Japanese Americans during World War II, mystery author and social historian Naomi Hirahara will present the backdrop of her first historical novel, Clark and Division. The mystery novel follows the Ito family from an agricultural community in Los Angeles to Manzanar to finally Chicago, where the older sister, Rose, has been released early in 1943. When the younger sister, Aki, and the parents arrive in 1944, they discover a tragedy has befallen Rose. It’s up to Aki to discover the truth of what happened while carrying her parents during this chaotic transition from a wartime camp.

Make sure to stay till the end as there will be a Q & A session.

Naomi Hirahara is the Edgar Award-winning author of traditional mysteries and nonfiction history books. Her Mas Arai series, which features a Los Angeles gardener and atomic-bomb survivor who solves crimes, has been published in French, Korean and Japanese. The seventh and final installment, Hiroshima Boy, was released in Japan on August 6, 2021. Even before publication, Clark and Division secured a French translation deal and was selected as an American Bookseller Association’s IndieNext Pick. From the Library Journal’s starred review of Clark and Division: “Hirahara does a masterly job of incorporating extensive historical research into an emotionally compelling story. Highly recommended for readers who enjoy high-quality historical fiction with well-drawn characters and an engrossing plot.” 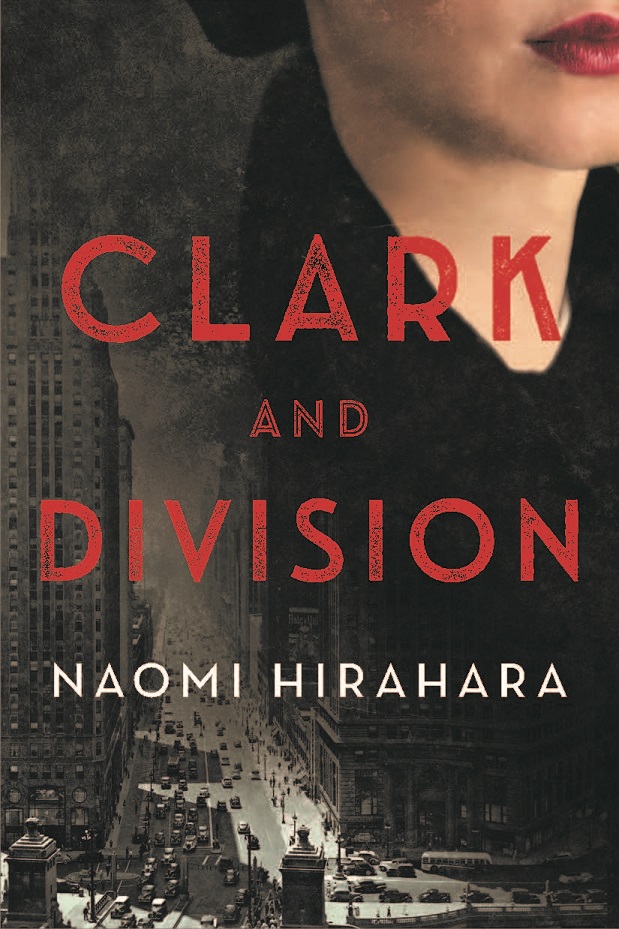 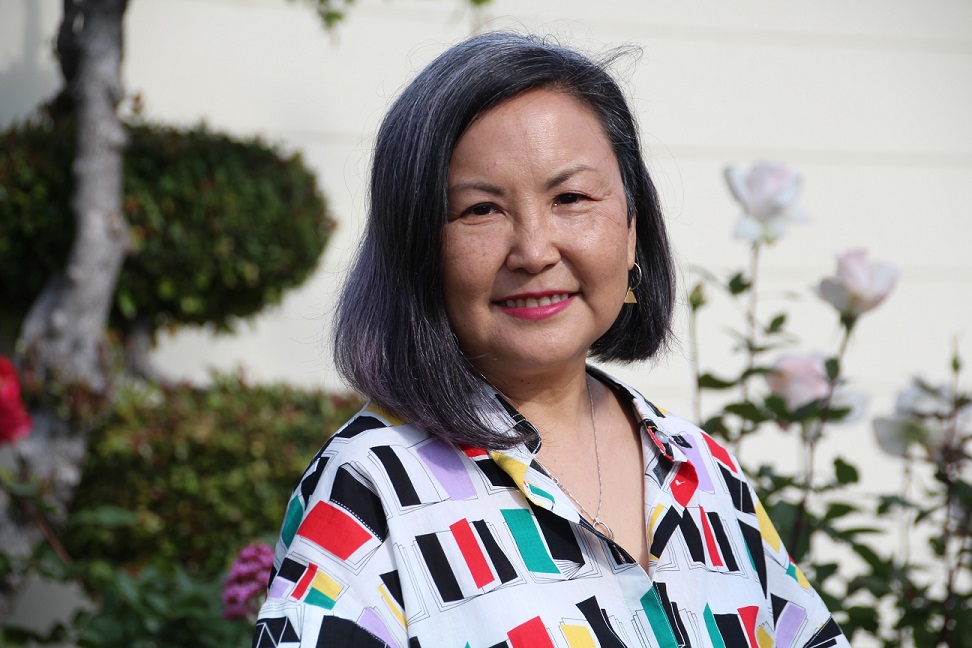 Leaving Manzanar for the Great Unknown: Book Talk on Clark and Division

Join us for a live virtual lecture in our theater! Online ticket sales have now ended. Tickets will be available at the door starting at 6pm the day of the event.