Koto is a traditional Japanese stringed instrument first introduced to Japan from China in the 7th-8th century. Learn the fascinating history of this exquisite instrument, and listen to its captivating and tranquil sounds demonstrated by koto teacher, Mrs. Yoshiko Carlton.

Be introduced to the basics of how this instrument is played, and receive a koto music sheet of the most famous Japanese song Sakura, “Cherry Blossom.” 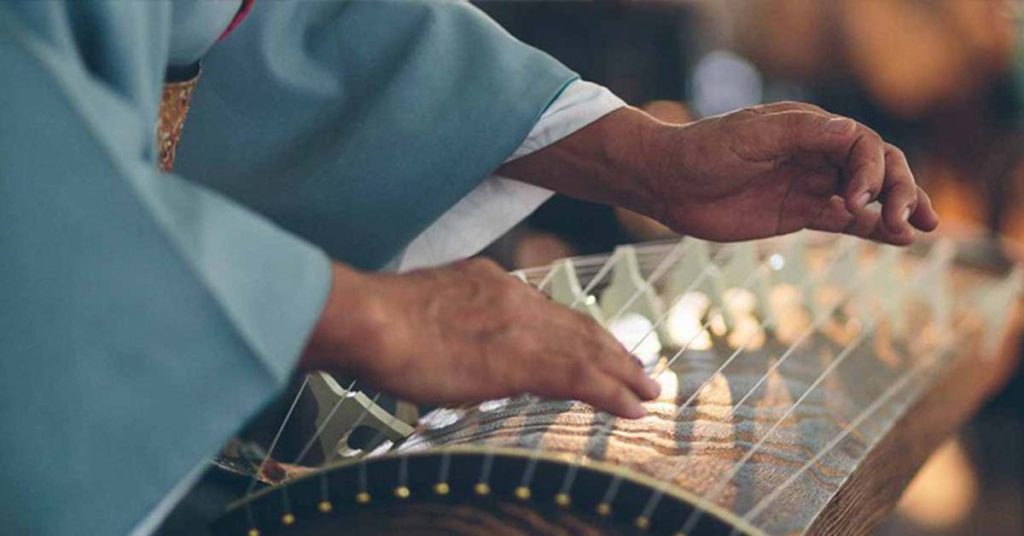 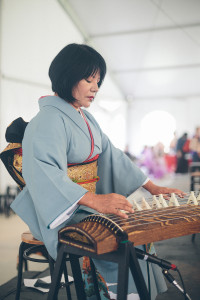 Yoshiko Carlton started her koto training at the age of nine and continued her koto studies after moving to Florida with Mrs. Kyoko Okamato, founder of the Washington Toho Koto Society based in Washington D.C. She furthered her studies with renowned 25-stringed koto player, Brian Yamakoshi.  Since 1990 she has directed, mentored, and performed with the taiko drumming ensemble Fushu Daiko, of which she was a founding member. She established Yoshi no Kai, “Friends of Koto,” in 2002 for the purpose of educating and introducing koto music to the West. In 2003, she was awarded a certificate of recognition by the Consulate General of Japan in Miami, and in 2016 the Foreign Minister’s Commendations for her contribution in promoting Japanese culture, especially koto, to the community. 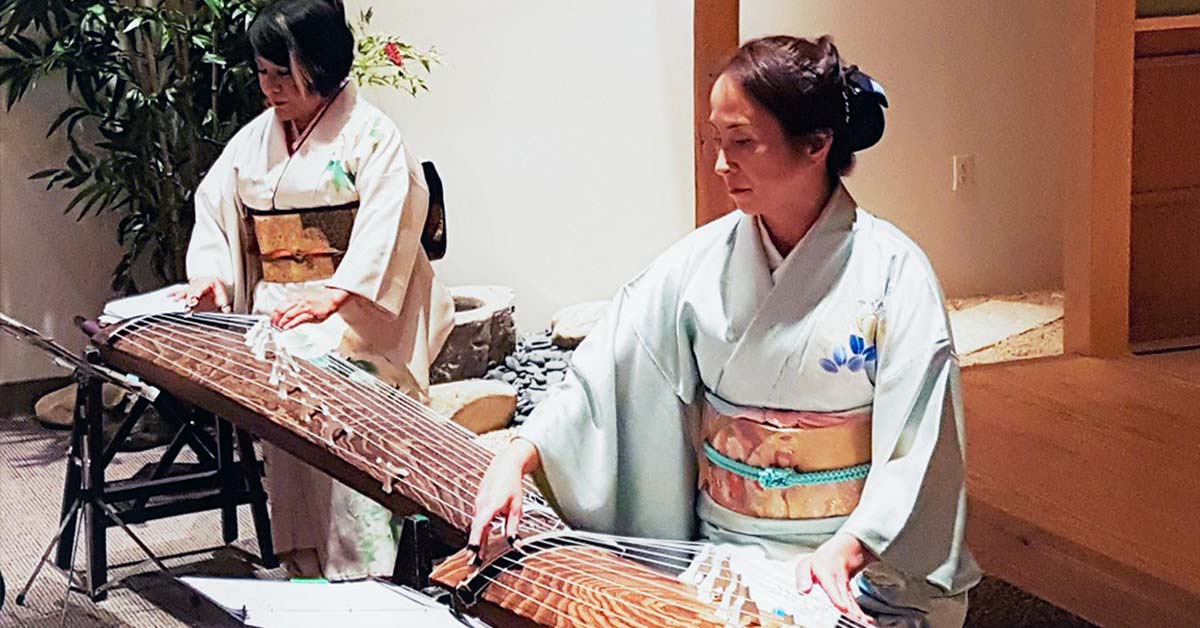