A film by Takashi Shimizu

Perplexing, creepy, episodic thriller in which an unsuspecting social worker unlocks the terrifying past of a house haunted by its former inhabitants’ darkest secrets. Written and directed by Takashi Shimizu, who also made the 2004 U.S. version starring Sarah Michelle Gellar.

An unforgiving and relentless curse, Ju-on delivers on its promise to terrify even long after the movie has ended. 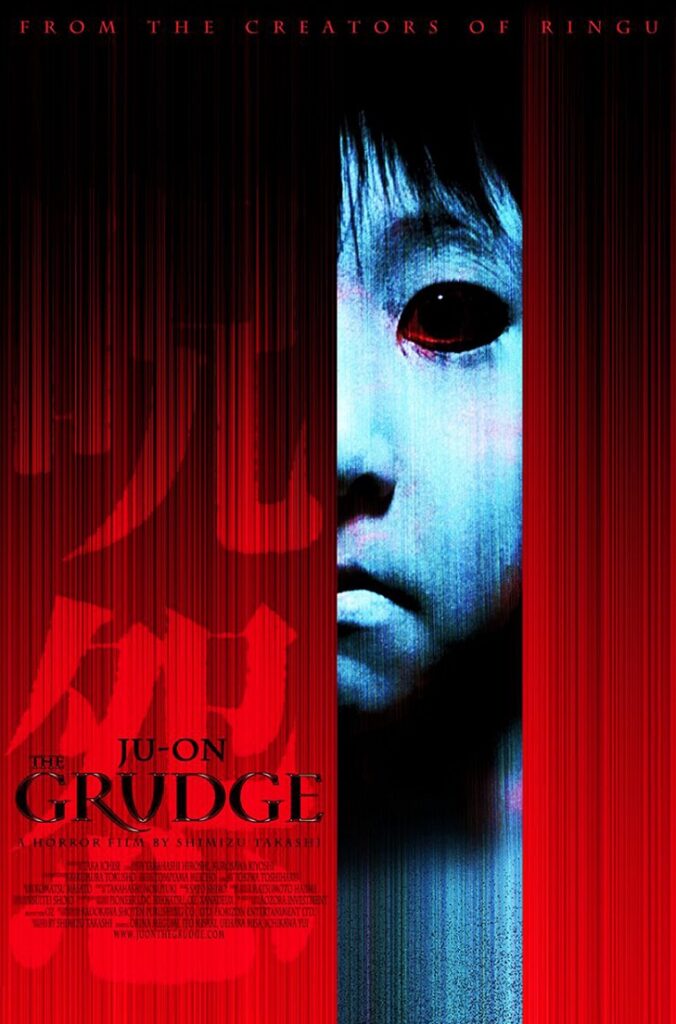 Our theater tends to be cold. You may want to bring a sweater or jacket with you.
Please note this is a Rated R movie.
Under 17 requires an accompanying parent or adult guardian. Contains some adult material. Parents are urged to learn more about the film before taking their young children with them.

Online Ticket sales are now closed. All remaining tickets will be available at the door day of show.