Carving the Divine offers a rare and intimate look into the life and artistic process of modern-day Busshi – practitioners of a 1400 year lineage of Buddhist woodcarving.

Master Koun Seki takes the viewer on a trip through a guild culture unlike anything existing today in the West – from the growing pains of a novice apprentice, to the entire guild working together as one body to create breathtaking works of art. Grand Master Saito himself is on a personal quest to “leave nothing but great works behind.” 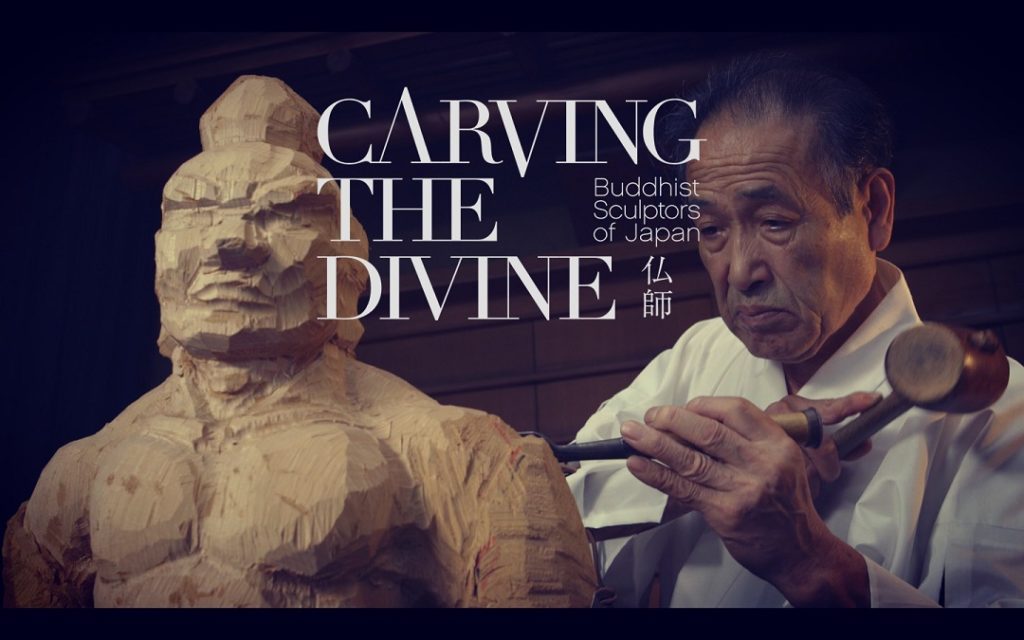 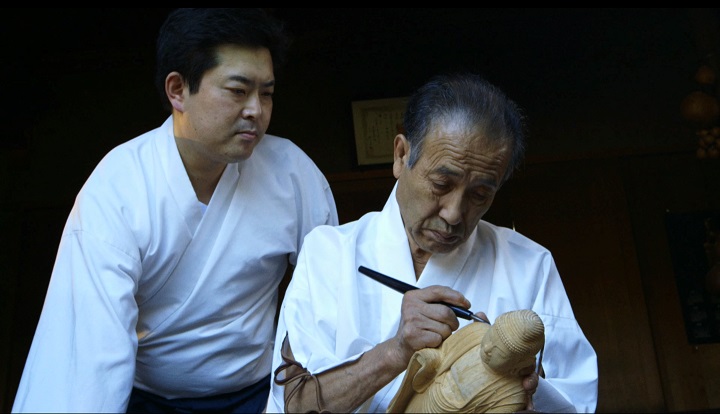 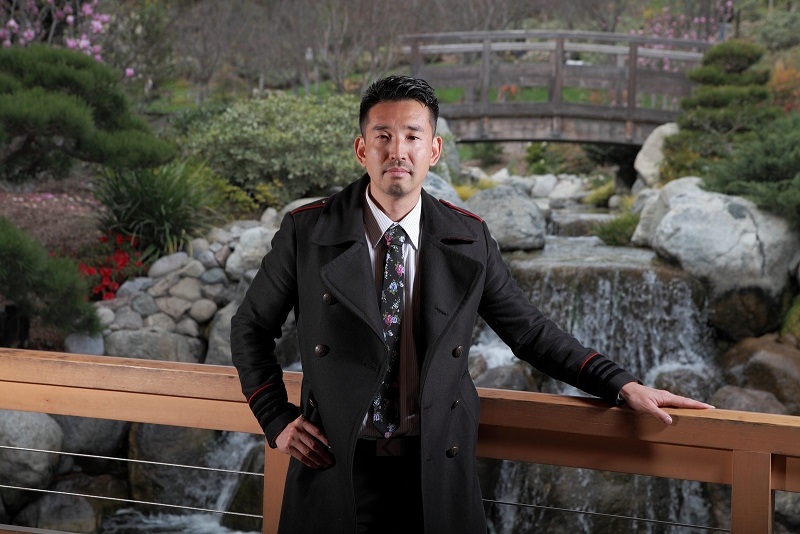 Director, writer, and producer, Yujiro Seki, was born and raised in Japan and earned a BA in Film from the University of California, Berkeley. Seki moved to Los Angeles to work as a director of the video department for Intermarket Design. After attaining permanent U.S. residency, Seki began studying full time in the Cinematography program at UCLA Extension. Upon graduating from that program, he embarked on the journey of making his feature documentary project, Carving the Divine: Buddhist Sculptors of Japan. Carving the Divine has debuted at numerous film festivals around the world and has garnered recognition and awards.